Fall television is right around the corner, and many of our favorite programs are returning.  Amber West and I decided to change things up this week, and we’re sharing Why It’s Worth a Watch to check out a few of the FOX hit TV shows coming back in a few weeks – House and Bones. 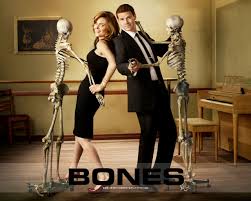 Based on the book series of the same name by Kathy Reichs, Bones follows forensic anthropologist Dr. Temperance Brennan and FBI Special Agent Seely Booth as they solve some of the toughest cases surrounding the Washington D.C. area.  Each week’s episode begins with the discovery of human remains and showcases the unique personalities of partners Booth and Brennan as they work alongside each other and the team of expert scientists (also known as “squints”) at the Jeffersonian Institute to solve crimes.

Note – I don’t recommend watching Bones during the dinner hour.  The human remains are sometimes a bit graphic and very realistic. 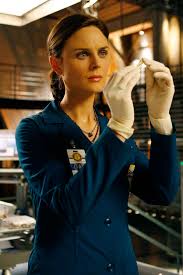 In addition to being quite possibly one of the most intelligent, and one of the best forensic anthropologists in the world, Temperance “Bones” Brennan is also a bestselling author.  Saying she’s socially awkward is an understatement, she completely lacks what most of us consider common sense and she’s void of any pop culture knowledge making her jokes fail miserably with the rest of the team.  Her education clashes with her friend’s cultures and beliefs (particularly religious affiliations), but she makes an honest attempt to better understand those that she loves.  The Jeffersonian team and Booth are her family. 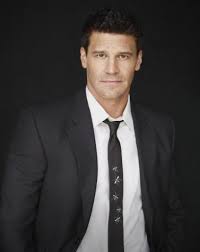 A former Ranger Sniper, Booth’s sharp shooting skills have come in handy during his tenure with the FBI.  Of course, those same skills and his record number of kills have also haunted him over the years, especially considering his moral code, Catholic beliefs, and interpersonal relationships.  Booth struggles constantly with his past: his father was an abusive alcoholic and his brother is following the same path, minus the abusive side.  Booth focuses his life on being the best man and father he can be, and he’ll do anything to protect Brennan and her team.  Talk about a man of honor….

Angela is Brennan’s best friend, daughter of ZZ Top band member Billy Gibbons, wife to Jack Hodgins, and proud mother to new-born Michael Staccato Vincent (after Nigel-Murray) Hodgins.  Her role with the team is to help with facial reconstruction, and she uses some really cool 3-D graphics programs that help generate holograms from even the smallest portion of a skeleton.  Angela is responsible for most of the social improvements seen through Brennan’s character growth season to season. 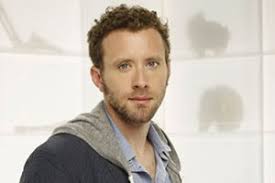 Hodgins is the teams’ expert on all things spores, soil, and bugs, and he often times refers to himself as “King of the Lab“.  Hodgins is a bit of a conspiracy theorist, a fact not at all helped by his massive education.  His family has considerable wealth and is actually one of the main endowment donors supporting the Jeffersonian.  He loves Angela, while comically fearing her father (he has a huge tattoo of Angela’s face on his shoulder courtesy of a night out drinking with her dad). 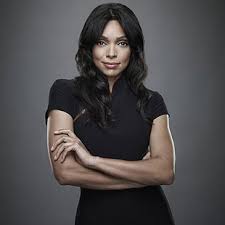 The head of the Jeffersonian team, Cam, is Booth’s ex-girlfriend and is responsible for Booth asking Brennan to assist him on FBI cases.  She is the newly adopted mother of her deceased ex-boyfriend’s daughter, Michelle, and she struggles daily with trying to not control Michelle’s teenage years and collegiate future. 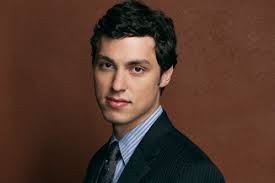 Introduced in Season 3 to help Booth and Brennan with their partnership, well, really the sexual tension affecting their partnership, Sweets has grown to be a favorite character on Bones.  He’s very young to have earned his Ph.D, and oftentimes encounters negative and rude comments from others about his age.  Sweets is brilliant, but not as secure with romantic relationships (he has an on again/off again love affair with one of the squints, Daisy).  Sweets is essential to the team and helps them solve many cases using his criminal profiling expertise in interrogations. 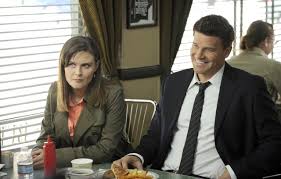 Booth and Brennan have solved many crimes, the most dangerous and popular being the serial killers Gormogon (a cannibal) and The Grave Digger, who actually buried Brennan and Hodgins alive during season two.   Their partnership and relationship has survived brain tumors, gun-shot wounds, girlfriends and boyfriends, Booth’s return to the Army to train soldiers, and Brennan’s archeological digs around the world. 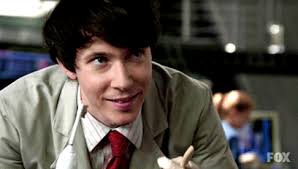 Each week, the Jeffersonian squints change.  This is explained in the storyline by Brennan’s inability to decide on an official intern replacement after Dr. Zach Addy (Eric Millegan) is taken away (I don’t want to give away any SPOILER alerts – 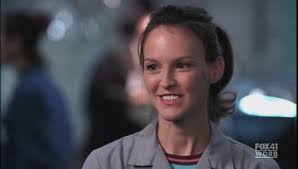 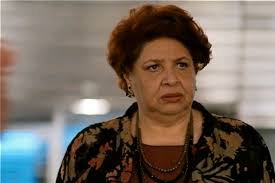 Bones happens to be one of the rare television programs that has me sitting in anticipation the first twenty minutes of the hour so that I can press play on the DVR and watch without commercial interruption.  I know, you’re thinking that I’m a TV addict and I feel this way about a lot of programs, but that’s not true.  Bones is an absolute favorite and therefore I must award the GTV rating. 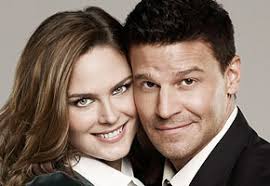 The sexual tension between Booth and Bones; the love affair between Angela and Hodgins; the quirky relationship shared between Sweets and Daisy; the comedic oddities of each and every character; all of this is TV at its finest: yummy Gourmet Television.  Compare it to the best cut of meat, red wine, and flaming dessert available.

Are you a Bones fan?  Without spoiling it for anyone who isn’t current with the series, do you feel the surprise announcement at the end of season six will ruin the show or take it in a new, fun direction?  Did you feel the Zach storyline jumped the shark?  Who’s your favorite Bones squint and why?  I’d love to hear from you!

Now click over to Amber’s blog and check out her review of the hit Fox medical drama, House! 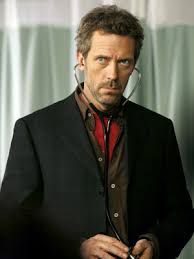 Come back next week when Amber and I review a few more of our favorite programs returning this fall – the opposing 10pm EST/9pm CST Monday night hit series Castle & Hawaii 5-0.