Last week, one of my favorite SyFy series returned for its final season. I like it when I network actually lets a show’s creators know in advance that the series is set to end, giving them a chance to wrap everything up nicely with a big red bow. So, for the sake of today’s Why It’s Worth a Watch Wednesday post, I’m revisiting an older post from 2011, featuring Warehouse 13. And I’m asking you—how will it end? 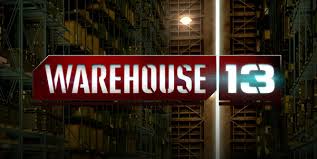 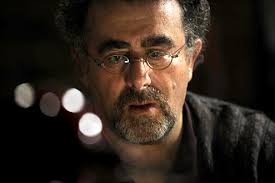 Dr. Arthur “Artie” Nielsen (Saul Rubinek) is the agent-in-charge of the warehouse.  Artie has a hard time trusting others with the artifacts, and he is oftentimes frustrated with his two lead agents, Myka and Pete.  Artie isn’t very personable, although he does have an ongoing crush on a visiting doctor played by Lindsay Wagner, who comes once a year to remove his regenerating appendix (it’s a magical show, remember?).

Myka Bering (Joanne Kelly) is the traditional, play by the rules, Secret Service agent working at the warehouse.  Like most women, Myka pays great attention to detail, and her professional style clashes with her goofy partner, Pete.  On a personal note, Myka has a pet ferret (that she named Pete) and she loves Twizzlers. A girl after my own heart…

Pete Lattimer (Eddie McClintock) is the other side of the partnership.  He’s a former Marine and a recovering alcoholic, yet he still has a goofy and fun side.  Pete loves sports, collects comic books, and craves junk food. 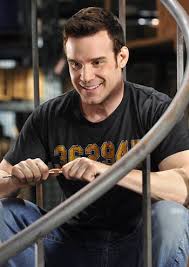 The two partners share a cute relationship—it’s clear that they love each other, but more in a brotherly/sisterly kind of way.  Pete dated the town veterinarian for a little while (until an artifact possessed her and she tried to kill him), while Myka managed to kiss the boy she crushed on in high school at her reunion.  Other than that, the Warehouse 13 agents rarely have time for any romantic interludes. 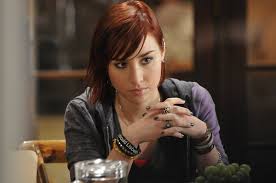 The Warehouse also employs Claudia (Allison Scagliotti), a young techie-genius who went to work for the team after breaking into the warehouse… or at least we’re led to believe that was the first Artie and the Board of Regents had hears about Claudia, until recently, that is.

A few other recurring characters include: Mrs. Frederic (C.C.H. Pounder), the director of the warehouse and liaison between the agents and regents; Helena “H.G.” Wells (Jaime Murray), an agent from the late 1800’s, who bounces back and forth between good and evil; and, Steve Jinks (Aaron Ashmore), an agent brought in after Myka temporarily resigned. 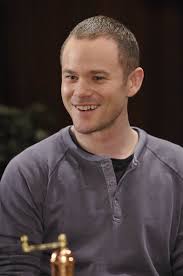 A huge bonus to working at the warehouse is the access to very cool gadgets.  The agents communicate with one another visually and telephonically via a “Farnsworth” in lieu of cell phones.  Instead of using real guns, the agents fire a “Tesla Gun”—a weapon that shoots lightning bolts and stuns the bad guys instead of killing them.  The agents also use caution when in public by capturing the magic of the artifacts by sealing them inside metallic “flash” bags. 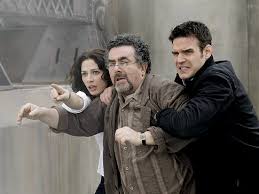 Not personally big on most shows featured on SyFy, I find Warehouse 13 very enjoyable.  I read somewhere that W13 has over 50% female viewers, maybe for the very same reasons that I watch—it’s fun, magical, and an escape from reality.  That’s why Warehouse 13 earns the JFTV rating… it’s like the bag of potato chips that we just can’t put down.

Are you a Warehouse 13 fan? Is there an artifact throughout history that you’d like to get your hands on? And if so, what magical power do you think it might possess?

Better yet, how do you think the series will end? I’d love to hear from you!