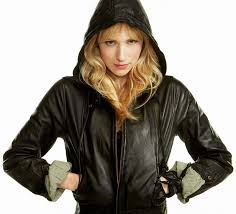 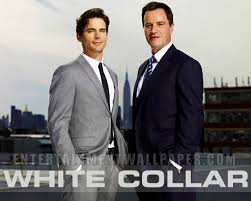 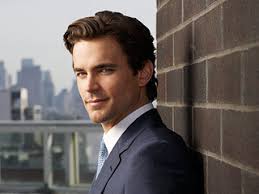 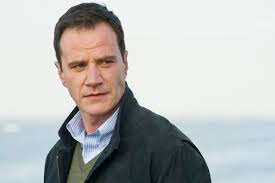 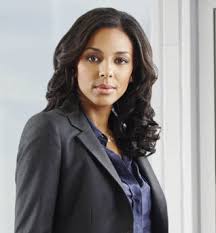 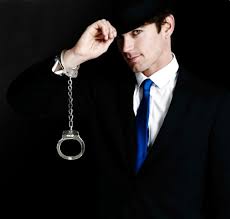 Who doesn’t love a man in uniform?  A man wearing a badge and toting a gun?  And sometimes even a man running from the authorities, fighting hard to stand his ground and protect his own?

Tele-Tuesday joins three other authors this week to introduce our favorite TV men – some with badges, and others running from said badges.  Liz Schulte and Cait Lavender will share a few of the law men we love to love, while Elizabeth Sharp and I take down the men running from the authorities (who happen to be just as sexy).

As television viewers, we believe in both the cops and the cons, don’t we?  Both types of men fight to protect their own and believe their actions to be justified.  Both types of men believe whole-heartedly in their convictions and will stop at nothing to rid the world of evil.  Both types of men also have the ability to sweep a damsel off her feet, and woo even the best of us; don’t they?

Here at Tele-Tuesday, we hold a special place in our heart for those we know stand on the wrong side of the law – the men who alleviate the world of mass murderers and killers; the men who track and hunt the supernatural forces trying to overcome the world as we know it; the men who aren’t afraid to shoot first and ask questions later; and even the men with all the charm in the world, who might just steal our riches out from under us.

Dexter Morgan protects Miami – as a blood spatter analyst for the police department by day, and as a vigilante/serial killer by night.  Dexter only murders other cold-blooded killers; that justifies his actions, right? Deep down, he’s a family man, even if he refuses to admit that he has a conscience.

Damon is an arrogant, selfish, and dangerous vampire.  He lacks remorse, and he is unpredictable.  He lives in a world of isolation, but continues searching for acceptance and love.  Damon isn’t afraid to tear someone’s head off or rip out his heart; isn’t that right, Mason Lockwood?  But it’s all in the name of love – his love for Elena.  We all secretly wish Damon would do the same for us, especially when he flashes that crooked smirk.

Dean drinks and he is promiscuous; he’s on the FBI’s most wanted list (it has nothing to do with his impersonating an officer repeatedly); and the trunk of his car resembles an arsenal of a man at war.  Why?  Because he is at war – a war of hunting and killing the supernatural evils plaguing the world today.  He may complain now and then, but for the most part, as long as he’s driving around in his baby (’67 Chevy Impala) and listening to classic rock and roll with his brother, he keeps the rest of the world safe.

Boyd, Boyd.  What hasn’t he done?  He has robbed banks; he has been involved with the narcotics trade; he has destroyed his competition with rocket launchers (“Fire in the Hole”); and he has led a white supremacy group.  But he’s really not all bad; promise.  He does want to be good; he believes in the Bible and he always helps his good friend (US Deputy Marshall Raylan Givens) when he comes calling.  But why do we really love Boyd?  It’s all about the hair…

Neal is the best of the best in the con world, or at least he was.  Forced to turn his life of forgery, robbery, and crime around after his arrest, Neal now works alongside the FBI to solve some of the government’s most difficult white-collar crimes.  But once a con, always a con; right?  Will Neal ever truly follow the letter of the law to a “T”?  We sure hope not; we like him just the way he is.

Doesn’t the allure of these bad boys keep us coming back for more and more, week in and week out?

What do you think?  Are you a fan of Dexter, Damon, Dean, Boyd, or Neal?  Which of TV’s criminals do you love to love – past or present?  We’d love to hear from you!

Remember to stop by Elizabeth Sharp’s blog to see the rest of our bad boy lineup, and then hop over to Liz Schulte and Cait Lavender’s page to see which of TV’s men with badges are standing on the other side of the one-way glass….