Ladies and gentlemen, welcome to the first annual Tamberny Awards – where we promise to not agree!

When the Emmy nominations were announced last month, writer friend Kathy Owen approached us to review the shows and announce who we thought would take home the awards.

Sounds easy enough, right?  HA!  Amber and I don’t watch the same things.  What she loves, I haven’t even heard of; and, what I watch (which is almost everything on television), she has to Netflix in order to carry on a conversation with me.

Okay, maybe it’s not so bad; after all, this may just be why our Why It’s Worth a Watch Wednesday partnership works so well!

A:  I’ll kick things off with the comedy category.  I think Parks and Recreation should take it.  Why?  Two words:  Ron Swanson.

Ok, maybe not just for him.  I love every character on that show.  They are all flawed, in ridiculous ways, yet they are all completely lovable, too.  They do all of that AND they make me laugh.  Sometimes until I cry.  And, they gave us “awesomesauce”.  I also think they’ve had good forward momentum, unlike some comedies that are quick out of the gate then rest on their funny laurels.  (Hee, “Funny laurels”)

T:  Did you just laugh at your own joke?  *laughing, eye rolls*

While Parks & Recreation and 30 Rock are fabOoolously written, the Emmy will come down to Modern Family and The Big Bang Theory.  Do I agree with this?  No, but what can you do?

A:  You can be disagreeable.  Like me.  And yell things.  Or, at least type them in all CAPS.

T:  FINE!  Since you want to light a fire under me, 30 Rock or Parks and Recreation DESERVE to win.  But, they won’t.

The #TeleTuesday voters clearly want Modern Family to win.  Me?  Put the guns away, but I’ve never watched it.  Same with Glee.  I refuse to drink the punch…plus I watch so much on television already.  Maybe one day on Netflix?

A:  I forgive you on Glee.  I’m a Broadway girl, so I was on board in the beginning, but I started to burn out pretty quickly.  But Modern Family? Please.  Go watch it.  So funny.  Our readers know what they are talking about.  I’m still waving the Parks and Recreation banner, but if Modern Family wins…well, I ain’t mad at ’em.

T:  Ya ain’t? Sorry, I couldn’t resist.  You left the door wide open for that one.

Maybe I will Netflix Modern Family for you; you did watch Bones for me.

Back on topic, The Big Bang Theory on the other hand, is brilliant.  Sheldon and Leonard have brought sexy back for the geeks; well, maybe sexy isn’t the right word…

A:  I’m about to make myself unpopular.  That’s smart, right?  Don’t hate me.  I do think that The Big Bang Theory has some good one liners.  And, I get a kick out of the geek references, being a geek and all.  BUT, I think Chuck Lorre tends to write shows that pander to the masses.  Granted, there is nothing wrong with that.  But it’s just not my cup o’ tea.

T:  Isn’t that what Lorre is supposed to do?

A:  Probably.  Also explains why I am not writing a successful TV show right now.  Before this turns into an argument, I bring you…DRAMA!

A: I have a thing for underdogs.  They’re all cute and scruffy.  The Good Wife feels like an underdog here.  It’s one of the few “network” shows on the list; it’s been well written from episode one and the cast is incredible.

It doesn’t hurt that I’ve had a bit of a crush on Josh Charles since his Sports Night days. This is a solid category, though, so anyone who takes it is deserving.

T: I have to disagree with you, Amber – while I might end up eating my words, I think that the cable channels will win this one: Showtime’s Dexter is a must see, but HBO’s Boardwalk Empire and Game of Thrones will be hard to beat.  I’m going with Game of Thrones here.

A: Dexter is amazingly well written, and I don’t have the pay channels, so I have not seen Boardwalk Empire or Game of Thrones.  But, I do believe I called my choice the underdog.  The likelihood of it winning is slim.  And yet, here I sit, cheering them on.  Someone has to.

T: Funny, how after two rounds of bickering, neither of us has yet to mention Mad Men as a contender here…

A: I can never remember who votes for what in the actual Emmy’s (no affiliation), but I didn’t go with Mad Med because they’ve already taken awards.  Don’t get me wrong, that’s another show that has great writing, great actors and Jon Hamm.  Mmmmm…Hammmmmm….

T: And with that, we’ve lost Amber.  Maybe we should move on.

A: Ahem.  I’m good.  I was just channeling Homer in preparation for this category.

I don’t watch Robot Chicken with any regularity.  Having said that, the little I have seen was funny.  And different.  And, it’s probably the least popular one on this list, in my world anyway.  The rest of them are feeling a little “old hat” for me.

Isn’t there anything new?  Also, judging by this category, is it now a requirement to offend to be funny?  Don’t get me wrong, some of these guys do it well and are smart, but its feeling a little like no one knows how to be funny without it.

T: South Park – while controversial, is funny!  Not many shows, especially animations with the exception of The Simpsons, can say they’ve been on the air for over 15 years.  Plus, aren’t they really just saying what so many of us wish we could, just don’t have the guts to?

A: I agree that South Park is funny.  Those dudes can write.  I mean, Book of Mormon is a roaring success for a reason.  But, I stand by the idea that you don’t HAVE to be offensive to be funny.  Having said that, you are probably correct on your choice.

T: Wait a minute?!?! Stop the presses.  Where the heck is Archer?  Why in the world isn’t Archer nominated here?

Lead Actress in a Comedy

T: I agree with you, but I think Edie Falco takes it.  The cable channels are hard to beat when nominated…I’d even love to see a newbie take it, like Martha Plimpton or Melissa McCarthy, but I don’t see that happening.

A: I’ve heard good things about Edie in Nurse Jackie.  But I’m sticking with Amy Poehler. But, I won’t cry if Martha gets it.  She, too, is awesome.

A: I am awful at that game.  Prize for the first commenter who gets it.

T: Seriously?  You don’t know what movie that quote is from? Do you need a hint?

Lead Actor in a Comedy

A: Although I feel that 30 Rock is a bit lacking lately, Alec Baldwin is genius in his role.  Love him.

T: We agree again, but I think Alec will lose.  This one goes to Sheldon.

A: Boo.  Didn’t he take this award already?  Alec…Alec…

T: Do you know who’s not going to win from the cable channels?  Matt LeBlanc.  Was that mean?

A: Yes, yes it was.  Also, my nominee could totally take your nominee in a cage match.  Just sayin’.  Note to self: propose new reality show where awards ceremony winners are determined by having nominees step into the octagon.

Wait, what is that?  Are we running out of time?  Someone turn off that music!

The producers closed the curtain on us…

We’re on a roll, and we promise, we won’t let a little thing like time get in the way of that.  Tune in next Tuesday for the conclusion of the Tamberny Awards.

Do you agree with our picks?  How about our write-in shows like Archer?  We’d love to hear from you!

Remember to tell us what you think, and send pictures of your own Tamberny moments for a chance to win something special!

Welcome to the first annual Tamberny Awards – where we can’t promise to agree!

Before we do, we want to hear from you! 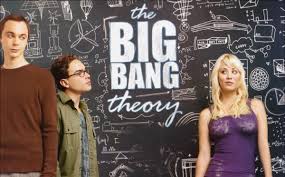 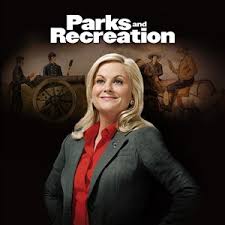 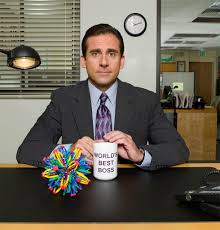 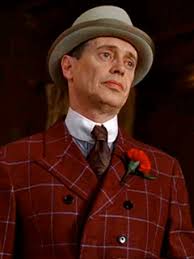 Lead Actor in a Drama 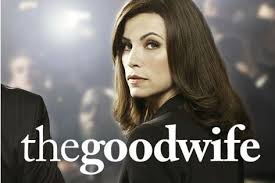 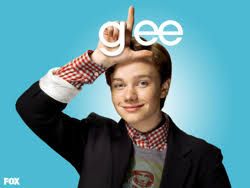 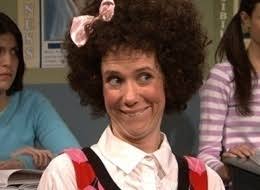 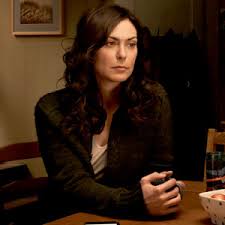 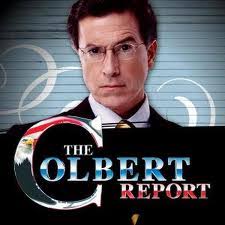 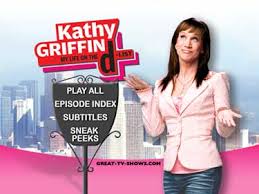 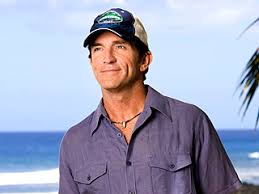 Host of a Reality Program or Competition
Phil Keoghan, The Amazing Race
Ryan Seacrest, American Idol
Tom Bergeron, Dancing With The Stars
Cat Deeley, So You Think You Can Dance
Jeff Probst, Survivor

Leave a comment before July 29th, and your vote will be included in our special!  Better yet, leave a witty contribution and win blog linkage!

Be sure to include who you think will win, or who should win versus who will win?  Who was snubbed? Which network will walk away with the most wins? Is Modern Family worthy of all the supporting cast nominations? Why didn’t the USA Network get any Emmy love? We’d love to hear from you!

Watch for the announcement of the 1st Annual Tamberny Awards this August.  The 63rd Annual Emmy Awards airs September 18th!