May sweeps used to indicate that the television industry saved the best for last.  The networks broadcast non-stop, action packed, cliff-hanging story lines every night of the week hoping to pull in the largest ratings of the year before announcing which shows would be receiving pink slips.  Times have changed, and today’s May sweeps ultimately means knowing which shows will return, and which shows will be swept away before the season finales have all aired.

Recent years prove that no show is safe: many shows are done after only one season, “One & Done”; some shows make it through the toddler years, a minimum of two or three seasons; some programs have aired for years, even decades with multi-generational loyal followers; and, some are still awaiting their destiny.  Television’s broom was very busy this year…. 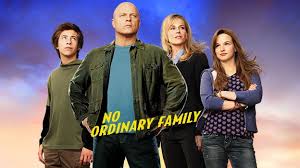 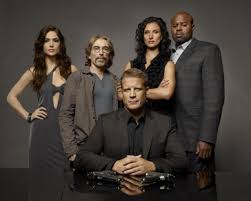 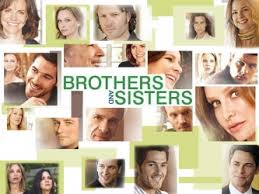 And the Answer is

All My Children – Last episode September 2011 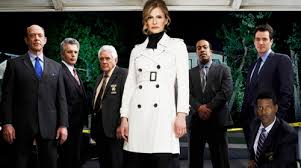 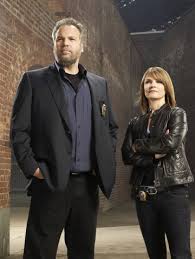 The TV world’s information is so very scattered right now, and the networks will undoubtedly continue announcing changes in the days to come.  In the meantime, here are a few websites to check out for more information: