I usually dedicate each Why It’s Worth a Watch Wednesday post to a particular television show.  But not today.  Today, I want to feature an entire channel.  A channel that has dubbed itself, “positively entertaining.”   And they’re right.

Born as PAX TV in 1998, Ion Television has since rebranded and changed its name twice.  But the programming has remained the same—reruns and mini-marathons of some of our favorite older series.

I started frequenting Ion Television about a year ago.  When I found a “new” channel airing reruns of one of my favorite shows, Criminal Minds, I kept an eye on the network’s TV schedule.  Between CBS, A&E, and Ion, I can pretty much watch the BAU Team solve cases any night of the week.

But Criminal Minds isn’t the only show the channel airs.  Every day/night of the week, Ion plays a different series from my past… sometimes two episodes, sometimes four, and sometimes as many as fifteen.  A few of those programs include: 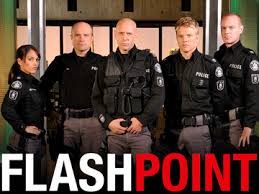 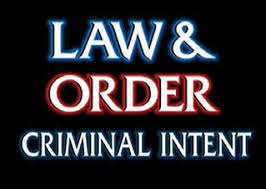 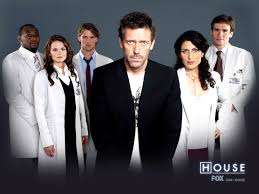 Up until recently, I would flip the TV to Ion on Saturday afternoons and leave it there until around three in the morning.  Why?  A Psych all day marathon.  It doesn’t matter how many times I’ve seen Shawn and Gus solve a crime, I can watch those episodes over and over again.  And what made it even better was the fact Ion aired the series in order, one episode sequentially followed by the next, without jumping around like other channels do. 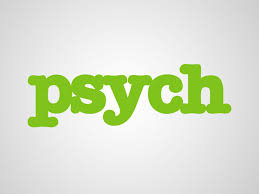 Psych’s Saturday marathons are over now, and I can’t help but hope they return to Ion soon.  But in the meantime, the day now belongs to Monk.  I loved the obsessive-compulsive detective when USA aired new episodes years ago; but surprisingly, I don’t find myself tuning in as much on Saturdays to watch him as I did Shawn and Gus. 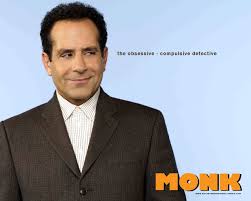 Now I’m glued to Ion on Fridays.  Why?  Cold Case.

I watched this series on CBS (its original home) from pretty much the beginning… 2003-2010.  Cold Case wasn’t the average police procedural.  Instead of solving a crime that recently occurred, the team of detectives took on cold cases from before their time, sometimes decades earlier, and solved the cases, bringing closure to any living friends and family members today.  The show featured a series of flashbacks, showing viewers the days leading up to the victim’s death, and oftentimes the motives. 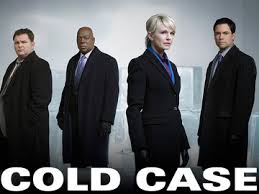 But perhaps my favorite part of Cold Case, and the reason I tune in to Ion every Friday from noon until 2AM, is the music.  The series featured tunes specific to the decade and year of the cold case the detectives were working, making the music a big part of the series.  And for me, it still is today, particularly the episodes solving murders from the ‘80s and ‘90s.

So, if anyone is lying around the house with nothing to do or watch, search the TV guide for Ion.  It is “positively entertaining,” any night of the week.

Do you watch Ion?  What other channels do you love that air reruns of older TV series?  I’d love to hear from you!