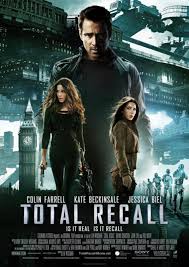 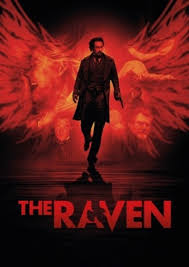 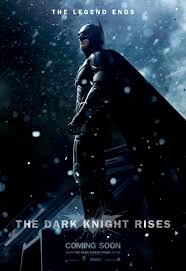 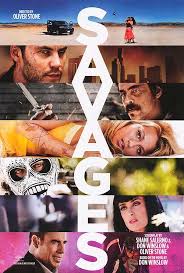 7 Replies to “Catching Up with the Movies – Part Two: The Top Half”