Reading is one of the most widespread pastimes today.  Almost everyone reads something, whether it is newspapers, books in print or articles on the World Wide Web.

Think about it – walking through the airport, what do we most commonly see?

Someone’s nose is buried deep inside the latest fiction release or entertainment magazine, or they’re glued to one of the popular reading devices like a Kindle, Nook, Notepad, or even a smart phone.

Most works anymore are a onetime read.  But, there are materials out there that we can read over and over again – Classics.

Classics most oftentimes relate to classic works of literature, stories written decades and decades ago that most of us were introduced to in English class as mandatory reads.  Were we excited to read these stories when forced down our throats?  Maybe not.  But, do we appreciate them today?  Most of us do.

Classics can also refer to movies, particularly a few motion pictures adapted from those very same literary tales.  Of course, there are thousands of classic films that don’t retell a famous piece of literature, but for the sake of today’s post, we’re taking a look back at a few that do.

Romeo and Juliet by William Shakespeare in the 1500’s 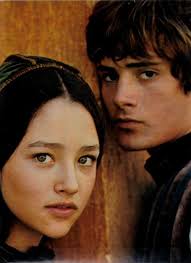 Shakespeare’s tragedy was depicted into a motion picture in 1968. Sir Laurence Olivier narrated the film, while Leonard Whiting and Olivia Hussey played the young lovers.  The music composed by Nino Rota still gives me goose bumps when I hear it today. 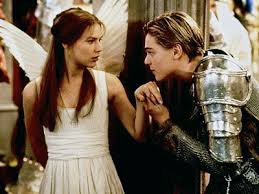 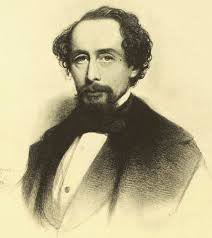 Great Expectations by Charles Dickens in 1861

Even though Dickens wrote Great Expectations a hundred and fifty years ago, he explores themes very prevalent to today such as social class and ambition.  The story is narrated by orphan Pip as he navigates his life from his poor childhood upbringing through a very well provided for adulthood.  He travels his journey believing that his mysterious benefactor is the wealthy and callous Miss Havisham, but later learns that it is actually the criminal he stole for as a child.

Take nothing on its looks; take everything on evidence. There’s no better rule. ~ Charles Dickens, Great Expectations

Love and tragedy represent two additional themes in Great Expectations.  Pip experiences devastation associated with every relationship in his life, whether it is with his sister, Estella, Miss Havisham, or even The Convict.

Dickens’ novel was adapted into a British film in 1946, again into a British television series in 1989, and most recently into a modernized motion picture starring Ethan

Hawke (Pip’s character was renamed to Finn), Gwyneth Paltrow, Robert De Niro, and Anne Bancroft in 1998.  While the 1998 film did not attract the same critical acclaim as its 1946 predecessor (won two Academy Awards), I personally enjoyed it.

Much like Romeo + Juliet, the soundtrack for Great Expectations is another ‘90s great featuring artists Tori Amos, Chris Cornell, Duncan Sheik, and The Verve Pipe. 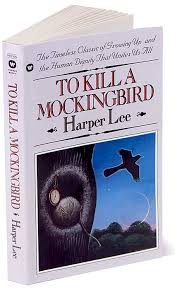 To Kill a Mockingbird by Harper Lee in 1960

To Kill a Mockingbird exemplifies a work beyond its time, tackling racial stereotypes, socio-economic classes, and gender roles.  The mockingbird symbolizes the loss of innocence, one of the most prevalent themes throughout the novel.   Equality amongst all men and women also carries from start to finish, a courageous act by Lee.

I think there’s just one kind of folks.  Folks.  ~ Harper Lee, To Kill a Mockingbird 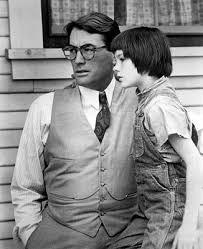 Characters Scout, Jem, and Atticus Finch captivate audiences through their bravery and strong core values.  The story not only follows the children’s acceptance of Boo Radley, a neighbor plagued with nasty town rumors, but also Atticus’ representation of a black man, Tom Robinson, accused of raping a white woman.

Lee’s work was adapted into a film starring the great Gregory Peck, as Atticus Finch, and Robert Duvall as Boo Radley, in 1962. Peck won the Academy Award for Best Actor, and child actress, Mary Badham was nominated for the Academy Award for best Supporting Actress for her portrayal of Scout.

What are some of your favorite classics that you have read over and over again?  Does your favorite work have a motion picture adaptation?  What are your thoughts on the new generation’s Romeo + Juliet and Great Expectations films?  Do you prefer the originals? Should Hollywood ever remake To Kill a Mockingbird? I’d love to hear from you!

43 Replies to “Friday FabOoolousness: Classics That Keep Us Coming Back for More”